Enter your City name or Pincode

Habra is located in North 24 Parganas District in the state of West Bengal. It is not only a city but also a police station that falls under the Barasat Sadar subdivision. It is situated on the famous Jessore Road, which lies between Kolkata and Petrapole, which is the border of Bangladesh. Habra is situated in a location which is perfect for the export and the import of the goods between the two countries Bangladesh and India. Habra is a very famous city, particularly because of the import and the export of all the goods. The location of Habra is what makes the city so popular in West Bengal. 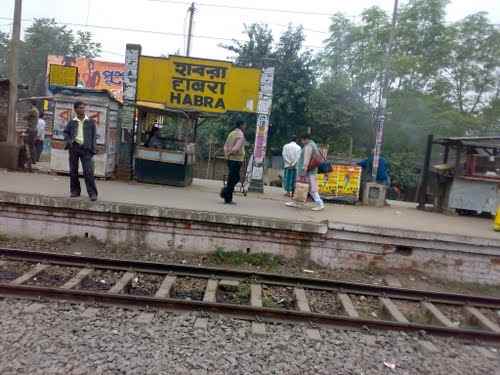 Habra is situated at 22.83 degrees North and 88.63 degrees East. The city is also known to have an average elevation of around forty-two feet or thirteen meters. According to the Indian Census of 2011, Habra was known to have a population of 149,675. Out of the total population, there were around 76510 males and 73165 females. The population that belonged to the age group of zero to six years was around 11211. The literacy rate of the city of Habra was around 90.85%.

The community development block of Habra has its headquarters in Prafulla Nagar located in the city of Habra. The Telephone Exchange of Habra is also located here. According to the records, Habra falls in the list of the hundred selected cities of the country that will be converted and completely developed to the smart city by the year 2022. But this happened to be under question after the Indian Government published the final list, and the name of Habra was not there on that list.

Habra is situated close to the city of Kolkata. Tourists who come to Habra can easily visit the most important sight-seeing spots of the city. This includes the famous Victoria Memorial, the Howrah Bridge that connects the Hooghly District and the city of Kolkata, the famous Kalighat Temple which is one of the holiest place of the city, Esplanade, which is famous for all the items that are found here and many other places as well. If anyone is visiting Habra, he should not be missing out on these amazing tourist destinations. 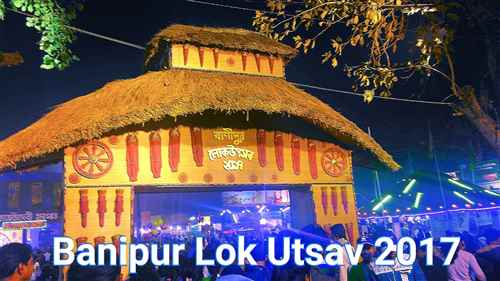 The Habra Bazar is known as the largest and most active business hubs, and it supplies goods to the city of Kolkata. The Habra Bazar is responsible for supplying rice, milk, green vegetables, chicken, jewelry, garments and Jute to not only Kolkata but many other cities of India. The business of import and export goes on mainly with Bangladesh. Many types of designer handbags for the women are produced in Uchu amtala, which is located in the city of Habra. There are many machines for cutting paper board as well. It is said that the Bazar of Habra is the second largest active business hubs of the state of West Bengal. The largest is Burrabazar of Kolkata. The leading shops for garments include the Sohan Lal Taparia, Panchali, and the shopping malls are Style Bazaar and Vishal Mega Mart.

Habra is also a very famous place for entertainment. The cinema halls that are here include the Rupkatha Cinema Hall which is air conditioned and has Dolby digital sound. The Kalika Cinema Hall is located near the Nagarukhra More, and the Sankar Hall is located at the Joy Gachi More.


The Quiz Culture of Habra

The average literacy rate of the city of Habra is 90.85% which implies that most of the people are literate here. Habra's Quiz Culture has enhanced over the years, and many quiz groups have come to Habra. The Apple Eaters Quiz Community took the limelight away, and they held their very first quiz fest in the year 2016 in the month of July.

Habra is very well-known all over West Bengal particularly because of the location and the business of import and export with Bangladesh.

Habra is connected to many other cities of Kolkata via the roads, railway lines and the buses.

Road Transport
Habra is located on the NH 35 Road which is also known as the Jessore Road that is situated between the border of Bangladesh and Kolkata. The Habra-Naihati road connects the Jessore Road to Naihati. The city of Habra is connected to major cities of West Bengal, namely, Kalyani and Krishnanagar and many other cities and towns. Habra also hosts the important depot of the South Bengal State Transport Corporation of the Belghoria Division. The buses of this corporation connect many other cities of West Bengal to the city of Habra. The buses that leave from the bus terminal of Habra are connected to places like Naihati, Baduria, Maslandapur, Jagulia, Madhyamgram, Duttapukur, Bongaon, Sodepur, Barasat, Nimta, Nagarukhra, Duttapulia, Alampur, Krishnanagar, Kalyani, Durgapur, Basirhat, Kolkata, Bagjola, Chakdah, and Bagdah.

Are you a Business Owner?

Add the products or services you offer